The Federation is a statewide association representing the public policy interests of 60 independent Illinois (private, not-for-profit) colleges and universities and the students they serve. The Federation strives to enable the continued success of member institutions and their students through proactive government relations and public affairs efforts.

Its core mission is to advance higher education public policies. Often, that requires working to achieve a consensus of the organization’s increasingly diverse membership. In doing so, the association serves to promote the educational values of its members, in addition to the societal and economic benefits of private higher education to the citizens and leadership of the state.

The Federation is the recognized organizational representative to the Illinois Board of Higher Education, the Illinois Student Assistance Commission, the Illinois General Assembly, and the Governor. The Federation is governed by a Board of Directors that is composed of college and university chief executive officers and senior executives, reflecting the diversity of membership in terms of institutional type, size, and geographic location. David W. Tretter has served as President since 2004.

Federation members represent one of the largest statewide groups of independent colleges and universities in the country. Federation institutions contribute nearly $2 billion in grants, tuition discounts and scholarships to their students every year. Last year federation members contributed over $20 billion in economic activity in Illinois. Federal grant and loan programs have also played a significant role in funding student access.

The Federation of Independent Illinois Colleges and Universities was founded in 1904 in Chicago and is the oldest independent college association in the country. Originally formed as a social network for college presidents, the Federation became incorporated as an Illinois 501(c)(6) in the mid 1960s in response to the Higher Education Act of 1965. 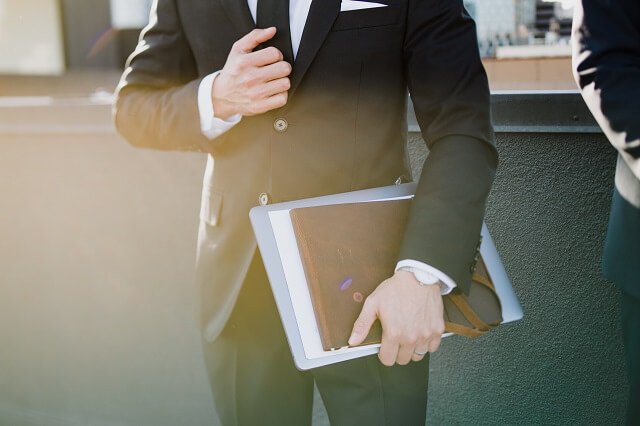 These numbers reflect only a small part of the incredible value provided to the state by Federation institutions. For educating the same number of students as the state’s public universities, Federation institutions receive only about 8 percent of the annual Illinois higher education appropriations for operations and grants each year.